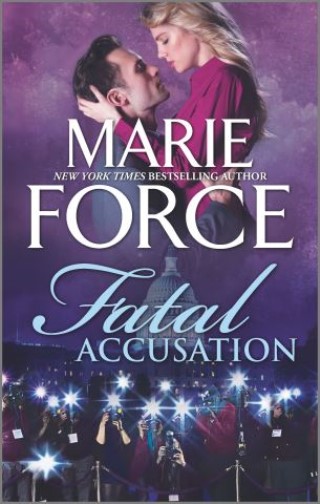 When a high-profile murder case hits Sam’s desk, she’s shocked to uncover a connection to the presidential scandal. With the department caught up in its own internal scandals, and the chief’s job hanging by a thread, Sam questions who she can trust as her team uncovers information that clouds an already-murky case. And with calls for the president to resign getting louder by the minute, Sam needs to close this case before she finds herself living at 1600 Pennsylvania Avenue…