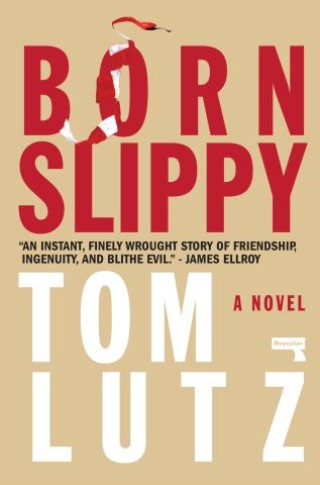 A provocative, globe-trotting, time-shifting novel about the seductions of -- and resistance to -- toxic masculinity.

"Frank knew as well as anyone how stories start and how they end. This fiery mess, or something like it, was bound to happen. He had been expecting it for years."

Frank Baltimore is a bit of a loser, struggling by as a carpenter and handyman in rural New England when he gets his big break, building a mansion in the executive suburbs of Hartford. One of his workers is a charismatic eighteen-year-old kid from Liverpool, Dmitry, in the US in the summer before university. Dmitry is a charming sociopath, who develops a fascination with his autodidactic philosopher boss, perhaps thinking that, if he could figure out what made Frank tick, he could be less of a pig. Dmitry heads to Asia and makes a neo-imperialist fortune, with a trail of corpses in his wake. When Dmitry's office building in Taipei explodes in an enormous fireball, Frank heads to Asia, falls in love with Dmitry's wife, and things go from bad to worse.

Combining the best elements of literary thriller, noir and political satire, Born Slippy is a darkly comic and honest meditation on modern life under global capitalism.

Tom Lutz: Tom Lutz is the author of, amongst others, And the Monkey Learned Nothing, Drinking Mare's Milk on the Roof of the World and Crying, which have been translated into a dozen languages, and several of which have been named New York Times Notable Books. His Doing Nothing won the American Book Award. He is the founding editor of the Los Angeles Review of Books. This is his first novel.