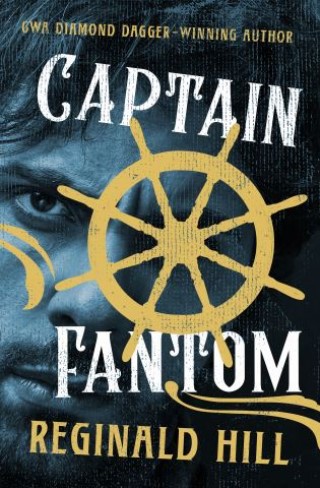 From an award-winning author, a historical novel inspired by the life of a Croatian mercenary in seventeenth-century England.

In the chaotic days of the early 1600s, Carlo Fantom, a Central European who spoke thirteen languages, would gladly accept payment to fight, no matter the country or the cause—battling and brutalizing his victims whether he was on the side of the king or his enemies in the English Civil War, for the Christians against the Turks or the Turks against the Christians.

Written in the form of a memoir, this imaginative biographical novel weaves the historical facts that are known about Captain Fantom with a dramatic and action-filled portrayal of his adventures and misadventures, both alone and with his band of warriors, chosen for their military prowess and moral depravity.

“Reginald Hill’s stories must certainly be among the best now being written.” —The Times Literary Supplement