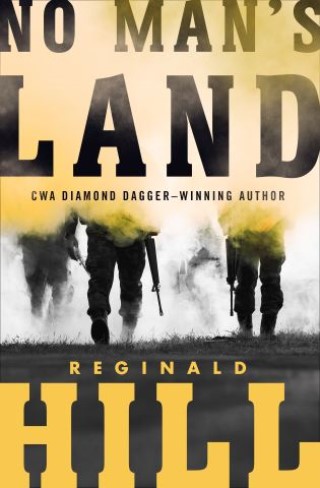 A “particularly compelling” novel of brotherhood and brutality among a band of World War I deserters (Publishers Weekly).

A small group of soldiers, led by an Australian named Viney, has fled the trenches of the Western front. Now they scavenge to survive in the desolate area known as no man’s land.

One of them, Josh, is shaken by the brutality he has witnessed. Another, Lothar, was a German aristocrat who had no desire to die as a supposed hero. There are tensions among the group, but they are united in their disdain for the war that rages around them—and Lothar and Josh share another bond, as each has been traumatized by the loss of a brother during the fighting.

But as the runaway soldiers hide in the wilds of eastern France, their iron-fisted leader is being targeted by a Military Police captain with a personal vendetta—and they may find that no matter where they run, they cannot escape danger, in this novel of the First World War that offers “a different kind of story” (The New York Times).

“[An] imaginative war story . . . It is Hill’s compassionate portrayal of the intricacies of sibling (and romantic) bonding and bereavement that render this novel particularly compelling.” —Publishers Weekly