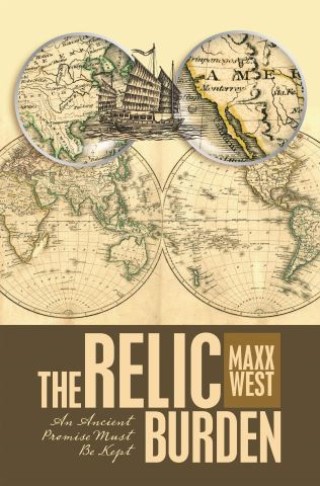 An Ancient Promise Must Be Kept

1279, Southern China The fall of the Song Dynasty is imminent. Song General Zhang Shijie is commanded to escape the Mongol horde and preserve a relic that’s been guarded by Chinese Dynasties for more than 1,200 years. His duty: protect it until a time when a man of honor comes to claim it. 1870, Carson City, Nevada Two employees of the new US Mint in Carson City have an audacious plan. They’re going to rob it. If they’re successful, history will be altered in ways they could never imagine. Present Day, Sacramento, California “Loch” Lochborne is determined to prove his radical theory about ancient exploration of the Americas. Enlisting the help of private investigator, Rance Murphy, and his ex-girlfriend, Jackie Powell, the three set out on a journey that takes them to the arid deserts of Baja, California, and the desolate Midriff Islands in the Sea of Cortez. The answer awaits them, but first they must escape a madman hell bent on stopping them at any cost. What begins as a search for a mysterious, ancient relic becomes a struggle against evil. And, sometimes, evil appears where it’s least expected.