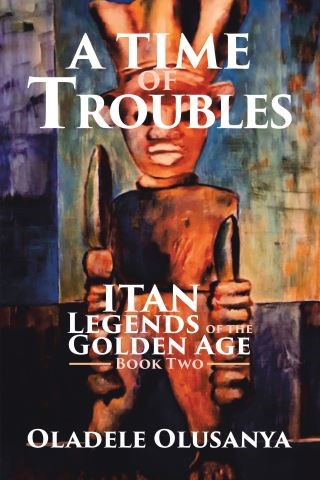 A Time of Troubles

A TIME OF TROUBLES descends on Yorubaland. Set in motion by the collapse of the old Oyo Empire, a hundred years of discord unfolds. It is a time of mayhem, social upheaval and slave raids as the Yoruba city-states are torn apart by fratricidal war. Warlords such as Oluyole, Ogunmola, Kurunmi and Ogedengbe, with their ‘war-boys,’ achieve power and infamy in their various theaters of war from Owu and Ijaiye to Kiriji. Caught up in the chaos are the author’s forebears, the Warrior from Ife, his son Solesi, the war-boy who came back home from capture and exile, and Baba Mamu who, tiring of war, takes solace in his cocoa farm. The story culminates in the bloody defeat of the Ijebus at Imagbon and the imposition of British rule over Yorubaland.