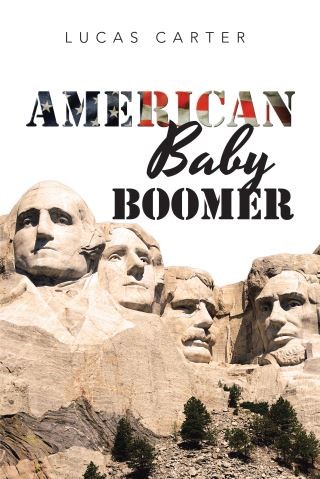 This book is the story about one individual who was born and grew up as a baby boomer in the United States. It begins by introducing his parents, who are Norwegian and grew up in Canada. They move to the United States, and soon after, Michael Larsen is born in California. The book begins by following Michael’s life from birth through high school and speaks to situations and events that happened in his personal life during that period. It also addresses actual world and national events as they happened in real time. The story progresses through his life as a soldier in the army and being sent to Vietnam. Once home from the war, he goes to college at Fresno State, meeting new friends, falling in love, and marrying. Family situations, jobs, social status, and political views continue to change as Michael ages and steps into changing technology, ever-increasing unrest throughout the world, and the new age of terrorism. The book ends with Michael retiring and reflecting on his life’s accomplishments and regrets as he enters the winter of his life. This book chronicles one person’s story of growing up in the generation known as baby boomers. There are seventy-five million other stories still untold; this is just one.