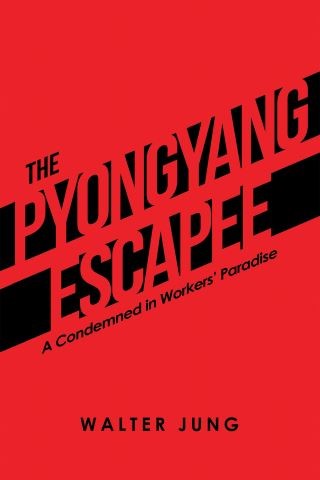 A Condemned in Workers’ Paradise

A political fugitive wandering about China and Mongolia and chased by the local police and the North Korean secret police, Lee Gildoo is from Pyongyang’s elite family. In the nick of time, he escapes the capital of the Kim Empire after having been tipped off on his imminent arrest by the secret police. The trumped-up charge means that he has become an enemy of the regime, an ominous warning. In Chongjin, he stages his flee in such a way that the police suspects him to have become a victim of local gang violence. However, correctly presuming defection, the state continues to comb China and sends his wife and his daughter to a notorious political prison with no prospect of release. After eluding the state’s tenacious chase for three years, Lee finally concocts a bold scheme to rescue his family. His friends and a noted underworld figure in China provide critical helps in completing the rescue operation. In the end the state has no choice but to release the mother and the daughter. Lee’s friends in the border area quickly arrange for the two women a safe border crossing, and wasting no time his Chinese friends put the family on a fishing boat for a final leg of the voyage to their new country, South Korea.