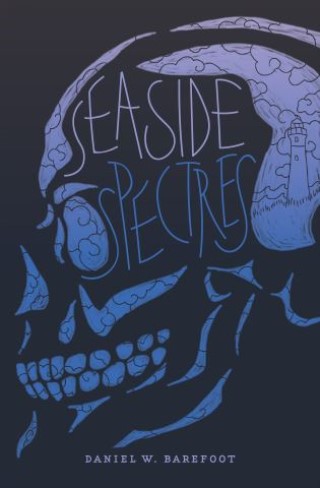 This perennially popular book has been refurbished with an intriguing new cover and a short introduction by Scott Mason, a popular television personality known for his segment the "Tar Heel Traveler" on one of the state’s most-watched news stations. The three-volume set will be combined later in a boxed set for a special promotion.