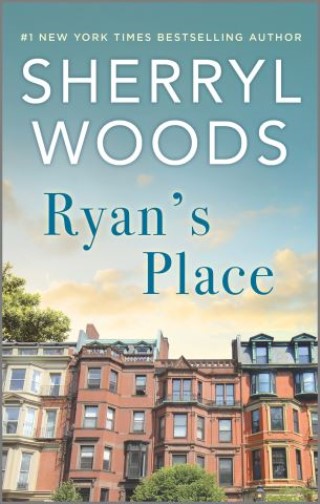 Abandoned by his parents and separated from his brothers, Ryan Devaney doesn’t believe in love. Until Maggie O’Brien storms into his Irish pub and her bright smile and tender touch make him reconsider. The beautiful redhead warms his frozen spirit and awakens forgotten dreams—like the desire to search for his long-lost brothers. Will he dare to believe there’s a place for them in happily-ever-after?

Sherryl Woods: With her roots firmly planted in the South, Sherryl Woods has written many of her more than 100 books in that distinctive setting, whether in her home state of Virginia, her adopted state, Florida, or her much-adored South Carolina. Sherryl is best known for her ability to creating endearing small town communities and families. She is the New York Times and USA Today bestselling author of over 75 romances for Silhouette Desire and Special Edition.