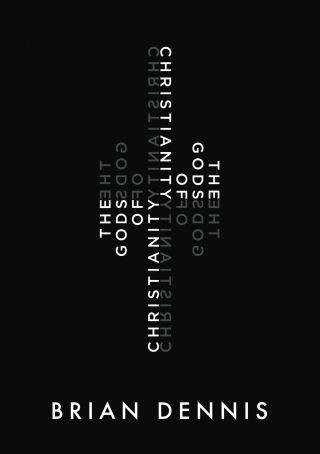 The Gods of Christianity

The fact that surprisingly few Christians actually know and experience the mighty God we preach about, teach about, and sing about is evidenced by the abundance of doubt, worry, and fear that permeate our lives. It is evidenced by the lack of faith and power exemplified in our Churches. It is evidenced by the ordinary lives we live while claiming to be children of the most high God. The resulting inconsistencies between the things we boldly profess and the things we commonly practice have unfortunately become accepted as normal Christian behavior. We no longer expect anything more--not from our own lives, not from the Church, not even from God Himself.

This lack of expectancy, this lack of faith in the faithfulness of God clearly indicates a distinct difference between the God we preach and the God we have personally come to know. It reveals that we do not know the very God we proclaim. We do not know the God of the Bible; for if we knew Him, the Church would indeed be an eminent light shining in the darkness, a city set on a hill, an indelible force against which the powers of this present evil world could not prevail.

The God we do know, however, the God with whom so many Christians have become familiar, unfortunately, allows us to live comfortably in the weakness of our complacency and blatant disbelief. We live far below the high calling that Christ has placed upon His Church. We walk in ways that deny the very power and authority that belong to the children of God. We do not live by faith. Sadly, we have learned to live in such a way as to where there is no distinguishable difference between the lives of those who claim to know Christ and the lives of those who do not--no distinguishable difference between the Church and the world.

The good news is that the truth remains. The God of the Bible is still there. He can do no other than prove Himself faithful to those who hunger and thirst after righteousness--to those who hear His voice and obey. Yes, to those who would yet have a heart to know Him, He is there to be known. We must first, however, lay aside all notions of the small God we have come to know and we must dare to see Him as He is if we are to rise above the routine of cultural Christianity and walk in the truth of knowing Christ.

Brian and his wife, Sherry, live in North Carolina where they enjoyed the privilege of raising their three sons. Family is everything. Faith is even more. In The Gods of Christianity, Brian proposes the surprising difference between a distant God assumed upon by much of the Church and the very present God who is there—waiting to be known.