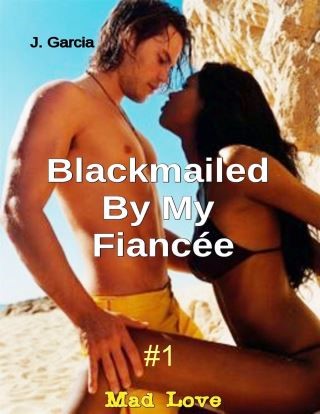 Blackmailed By My Fiancée#1: Mad Love

Coming soon! The Return of John and Nikita. Brace yourself for the love, lies, and lust wrapped in red hot passion to be the best romance gift. Nikita fell in love with a cold hearted tycoon thought she could make him change completely and for a moment she swore he was a new better man. But weeks after accepting his sweet proposal, she finds out how much of a ruthless beast John Mason still is. Business he calls it, however she accuses him of wrongfully throwing poor orphans out on the streets. John refuses to be embarassed by the press when Nikita decides to cancel their engagement and so he stoops to harsh blackmail yet again. Nikita doesn't want to be his wife anymore, not after he hurt her feelings and disappointed her. But she's forced to remain engaged and marry John because that's the only way she can save her old foster house.