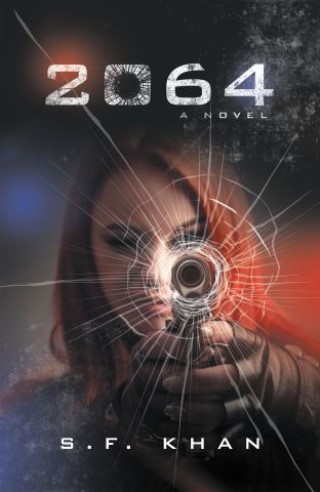 It is the year 2064, and everything we know of the world has changed. More than half of all Americans live in poverty, and global political and military powers have shifted, leaving the United States in a weakened position and ripe for conquering. The battle for control of the United States is underway. The Hind Empire, formerly known as India, seeks to annex the country as a way of sending a strong message that it is meant to rule the earth. Then there’s the Democratic Provinces of China (DPC), having evolved from the former China, holds the United States in thrall economically, keeping it paralyzed. While the DPC has no interest in invading the Americas, it must protect its financial interests. Meanwhile, within the country, radical new political ideologies emerge that shun any correlation to the old world. Now, with war imminent, only time will tell where the American people will find hope for the future. This speculative novel presents one possible future for military and economic powers around the world, considering new systems and ideas that may emerge from the present.