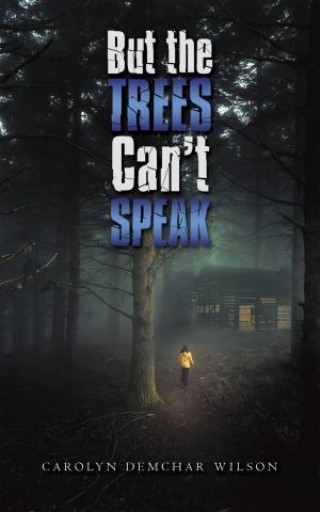 But the Trees Can’t Speak

Candilyn was that big surprise to an older couple. At forty-two, her mother wasn’t happy to be pregnant. At age ten, little Candy became the housekeeper; a child must work for her keep. At twelve, Candy cooked meals, but love never came her way. She hardened herself, knowing one day her life would change. Candy’s high school corresponds with troops in combat through the VFW. USMC Johnny Brody is Candy’s pen pal, and they continue writing letters after she graduates. He comes home stateside for a week furlough and they meet. Their time together flies and before she knows it, they’re standing at the train station, tears building up in her eyes. Four months later, her phone rings on a Friday night. Brody is back from combat, and he asks Candy to marry him. But their marriage is anything but bliss. Ten years later, Candy discovers her husband has been cheating on her. She’s furious that she’s withstood years of beatings by this respected law enforcement officer in their small town of Butterville, and now he’s given another woman Candy’s possessions and money. Between the whirling and dizziness in her head, and the pain in her gut, she wants to throw up. And get even.