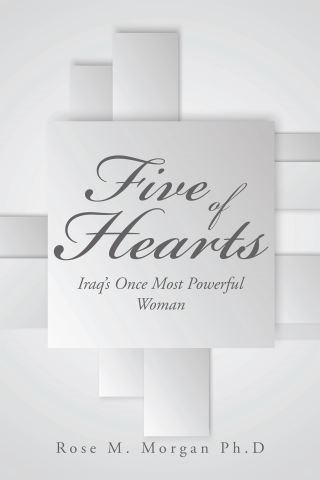 Iraq’s Once Most Powerful Woman

Dr. Huda Ammash was an Iraqi-American educated scientist, one of a new generation of Iraqi leaders believed to be the chief architect of Saddam Hussein’s Weapons of Mass Destruction (WMD) program. Dr. Ammash achieved success in attaining that role by attaining a leading post in the Iraqi Ba’ah party. As Saddam Hussein’s regime began to deteriorate, Dr. Ammash was imprisoned without charge or trial for two and one-half years at Camp Cropper. She was subsequently released December 2005.The fact that she was never formally charged or tried in a court of law was of utmost concern t o many international groups and individuals, including those in the United Sates. Dr. Ammash’s rise to recognition was not only her for in the Iraqi Ba’ath Party, but for her role as an advocate in women’s rights worldwide. Her reputation was so sound that Oprah Winfrey’s producers were planning to set up an interview with her as late as February 2003.