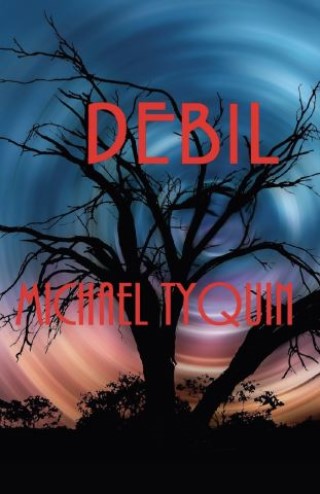 The day was humid and overcast. Somewhere in the far distance thunder could be heard. The old man was seated at the table and toyed with his hearing aid as he read the racing guide. A transistor radio blared results of the October Cup at Randwick. His old Labrador retriever lay at his feet, its head hugging the cool linoleum floor. It was a simply furnished kitchen, unpainted and, but for the 1968 calendar by the fridge, unchanged since his wife's death ten years earlier. Through a door one could see into a lounge room. From its walls hung a framed set of war medals, a yellowed army photo, a Police Inspector's Certificate and a parchment testimony from Alcoholics Anonymous. A rather austere wedding photo had pride of place over the electric fire. Its subjects were dressed in all that could be found in the immediate post-war years and despite the smiles and flowers the portrait somehow seemed a sad one.